Easter greetings from all of us at the Kitega Community Centre.

Around this time, twenty years ago the Kitega Community Centre was born, starting in a mango tree at the Kitega Church of Uganda. On March 31st 2019, friends and well wishers of the Centre gathered to launch the 20th anniversary. The Centre team led all the services at the church and it was special to witness the Kitega story through various testimonies and songs. 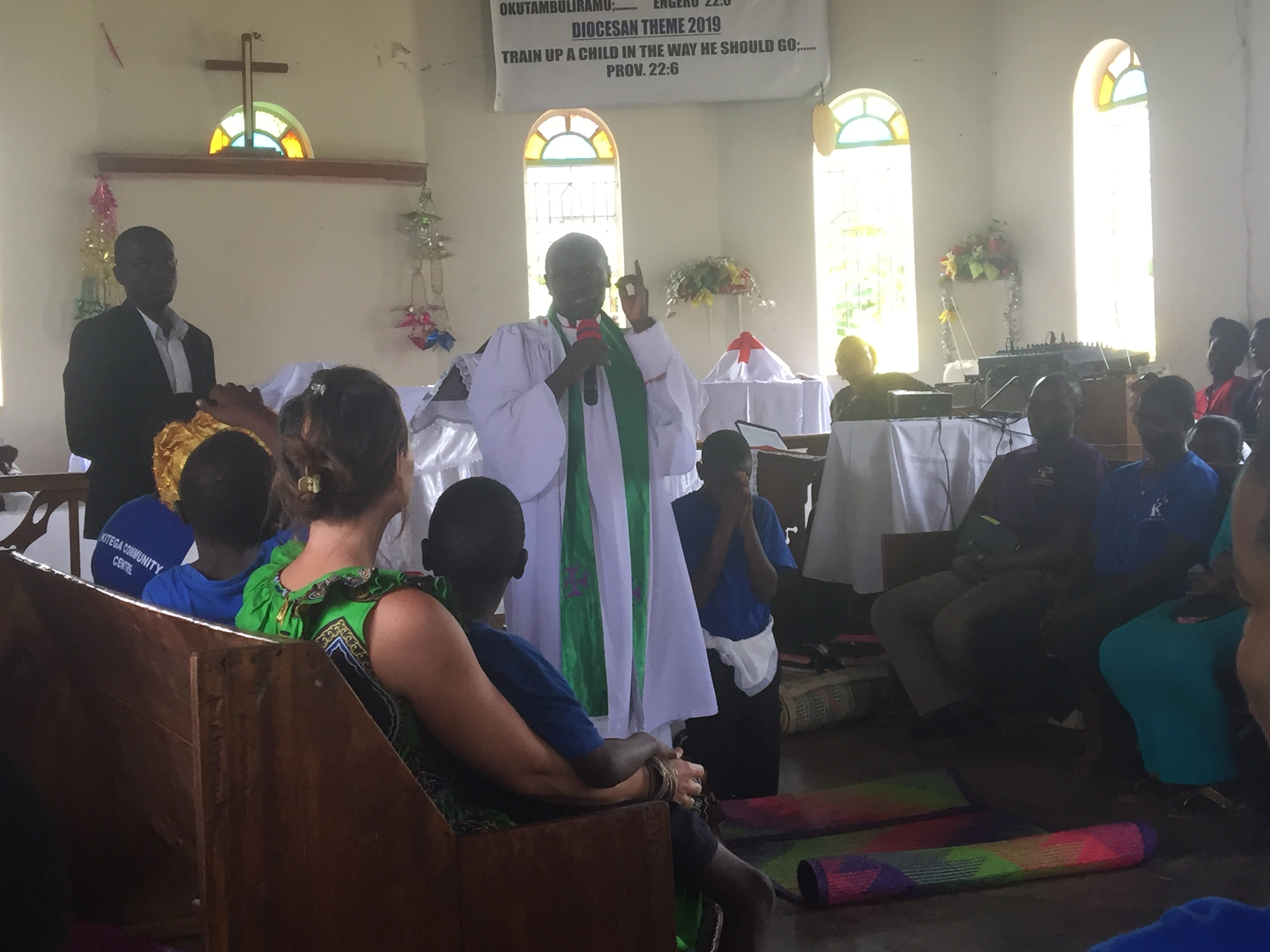 Here are some testimonies shared at this event:

The Centre has had several volunteers in the past weeks, Vero, Bea and Marisol, Cristina and William (the opticians) and Scotland was at the Centre too; Ruth Ramsay,  Dona and Olivia, Amy and David Samson and the Kirkwoods, Linda Hopper and the Ramsay family  and several local volunteers. 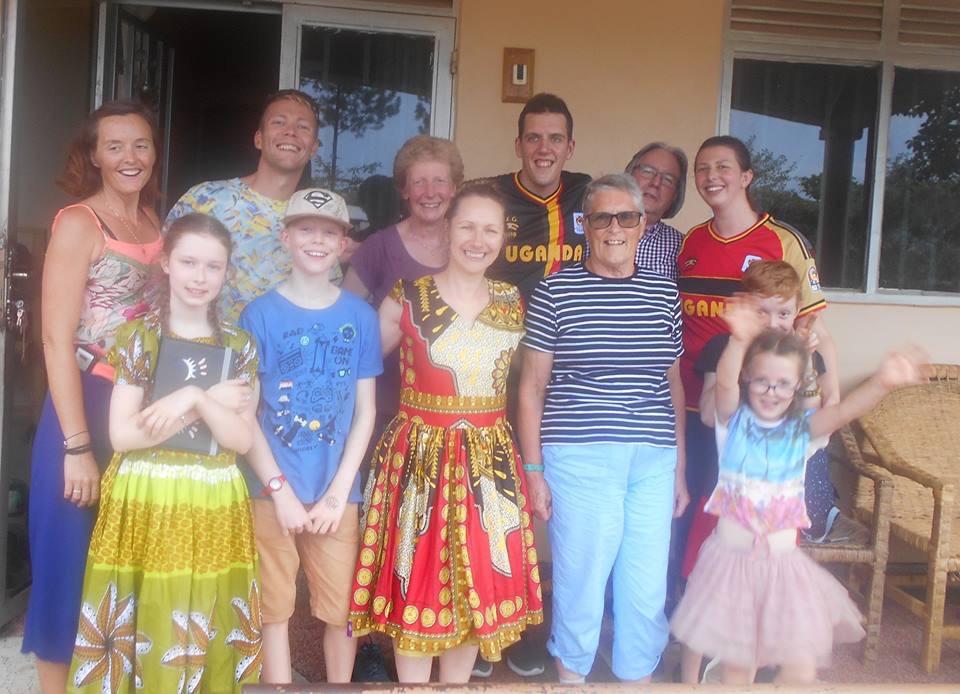 We are thankful for all they were able to do while at the Centre.

Over 450 community members received optical services from the Centre, this was facilitated by Cristina and William from Spain. 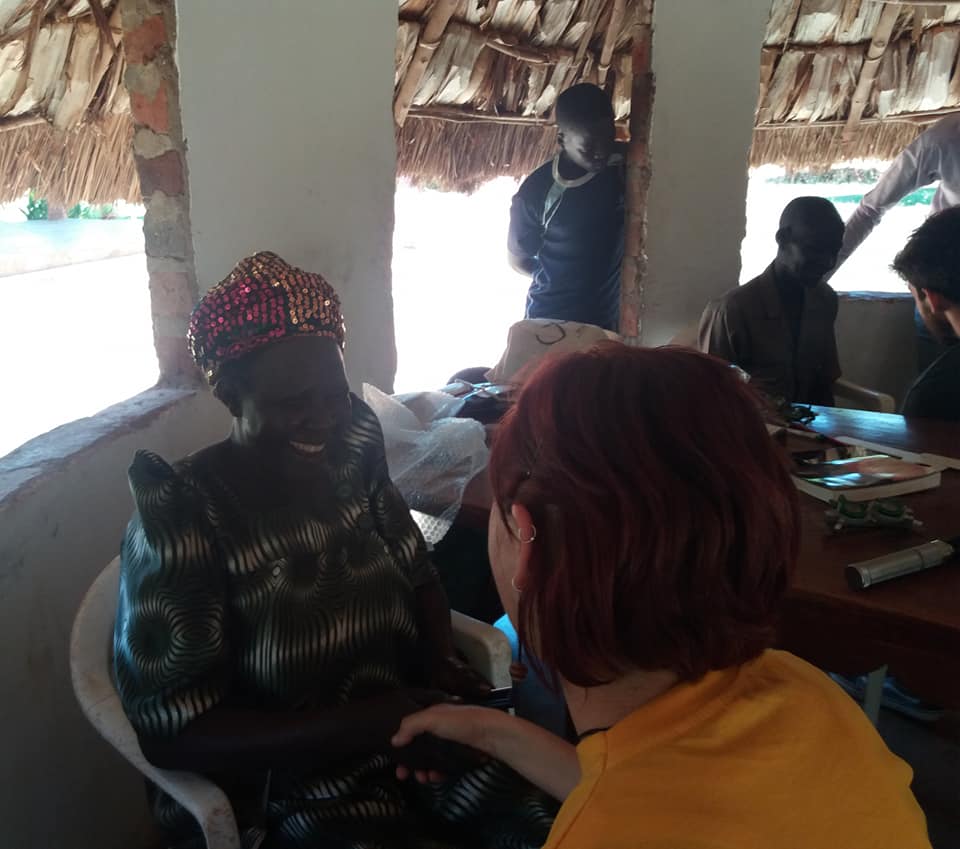 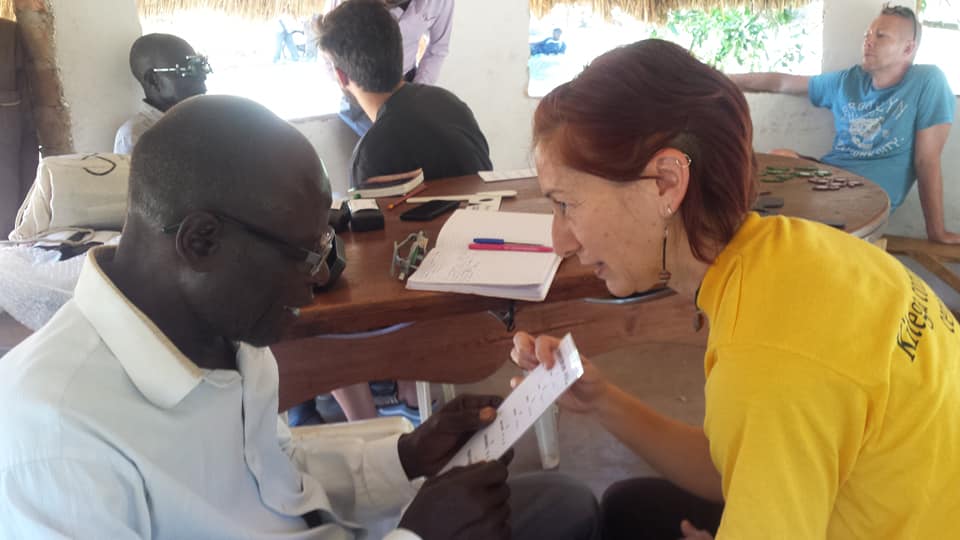 More items to encourage learning brought in by the international volunteers. 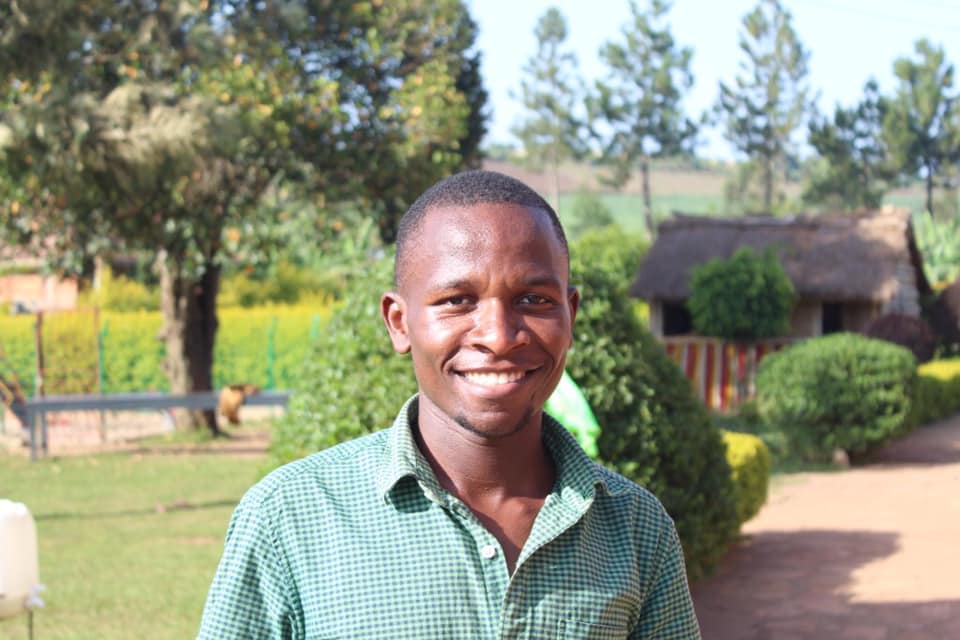 Derrick Musoke Muwonge:-  Derrick is our new Sign language instructor at the Centre. He is also deaf and this has been an inspiration for many at the Centre to learn sign language. The deaf children are moving on very well and their interaction with Derrick motivates them to learn.

We welcome Derrick to the Kitega family.

James Otim- Started serving as an intern at the Kitega Centre in 2017, and he has been serving as a volunteer at the Centre since he finished university in 2018. We are excited to welcome James Otim ( a.k.a  James Junior) as the Centre’s new Social Worker. 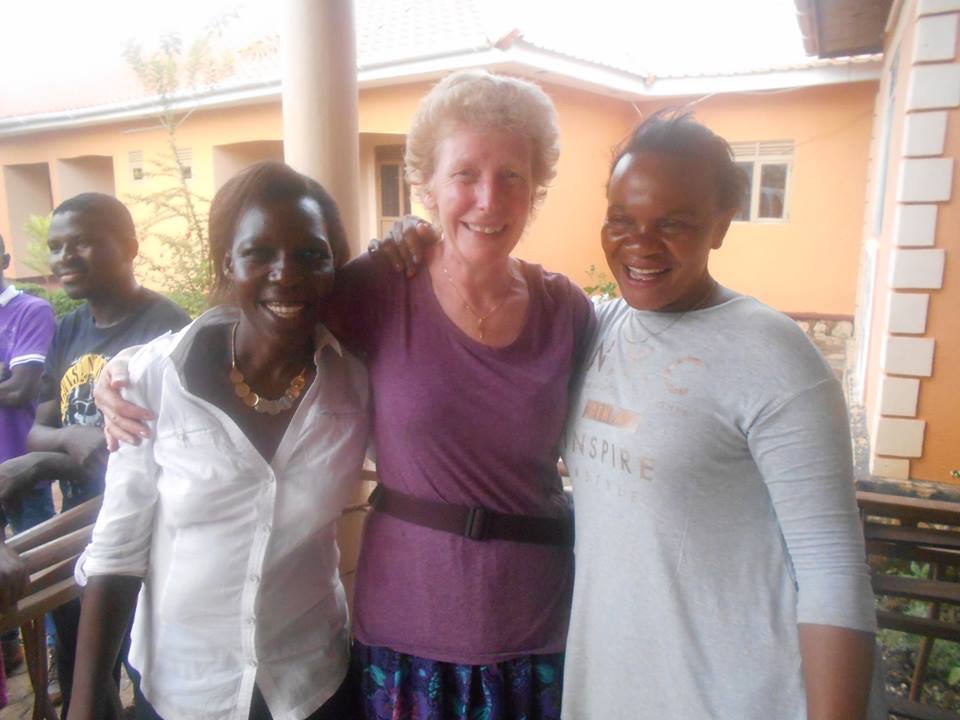 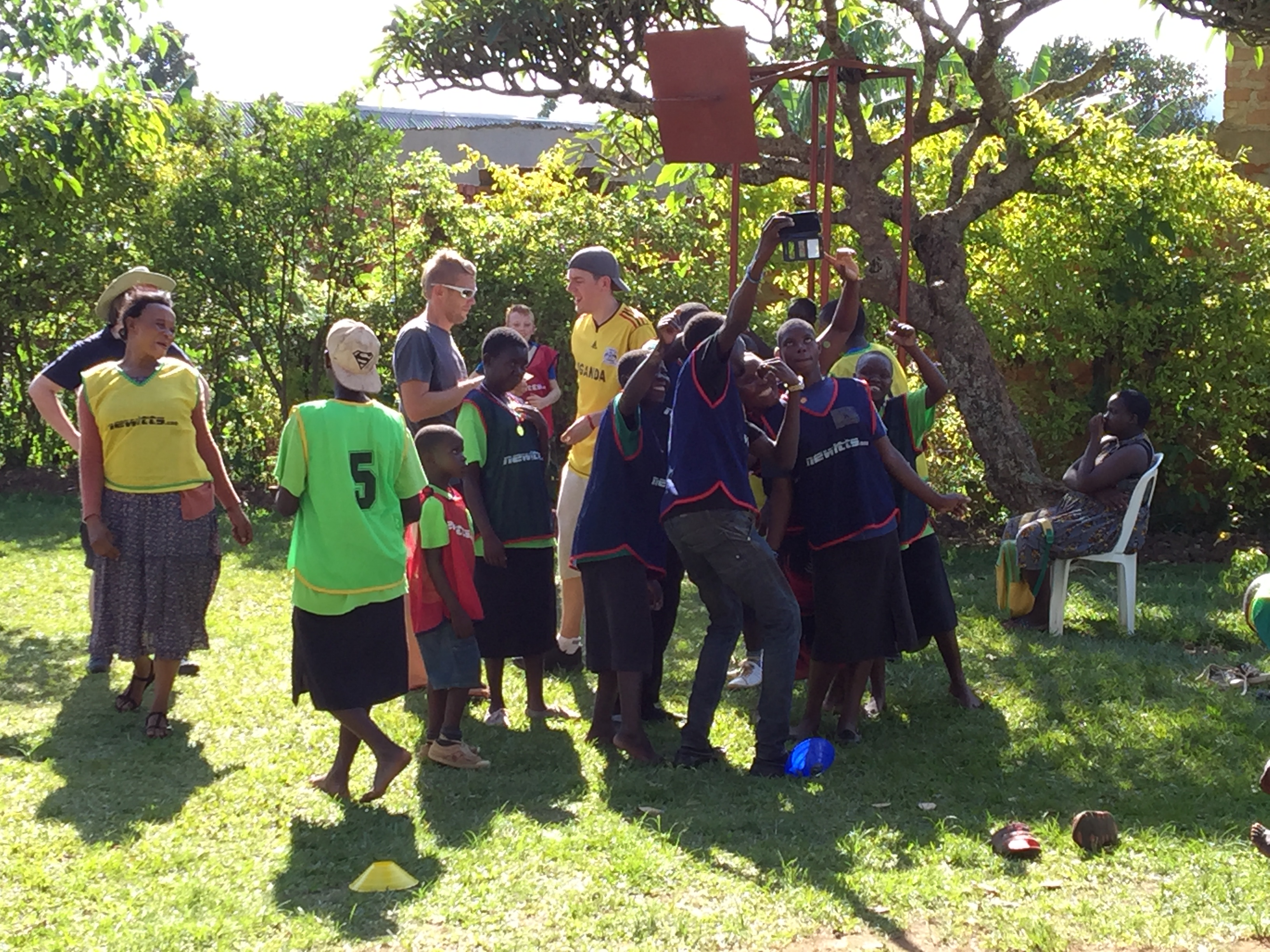 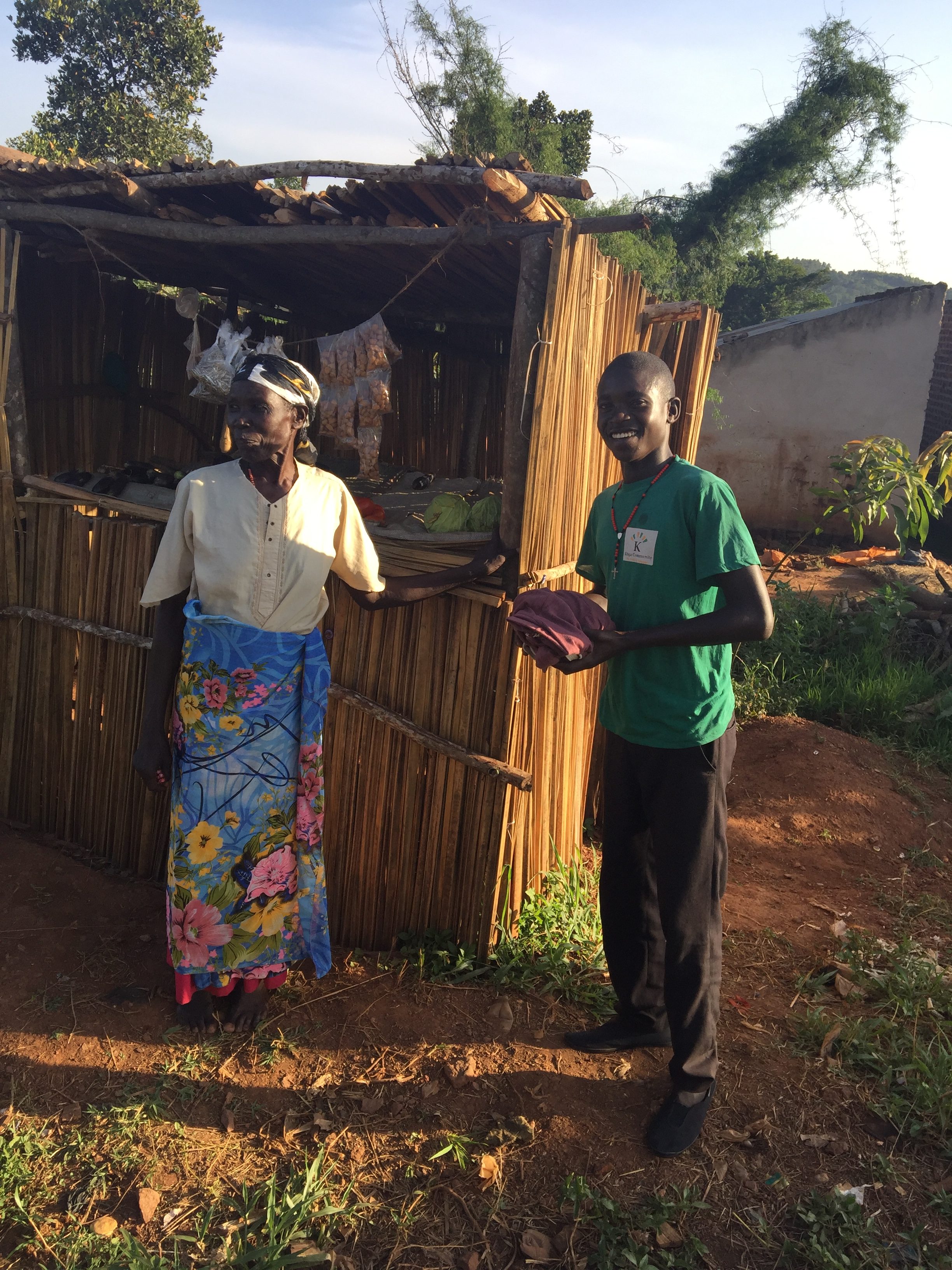 Robert has set up a small shop, he uses his bakery skills acquired from the centre to make donuts which he sells at the shop, he also sells vegetable and other food items.

We are thankful for everyone involved in making the work of the Centre possible always encouraged when new people join the team. 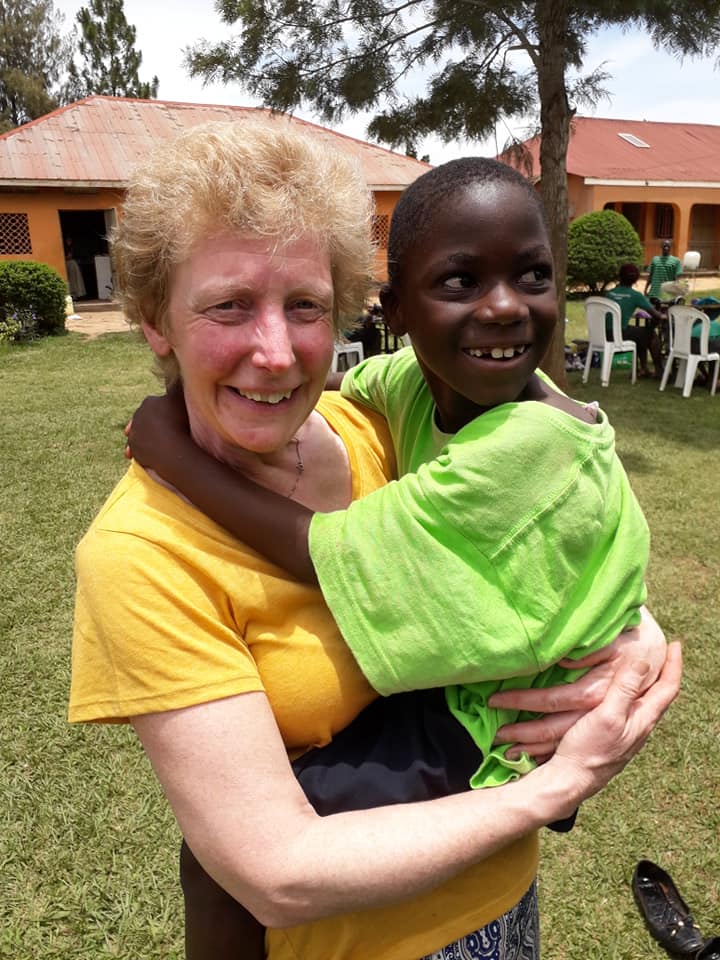 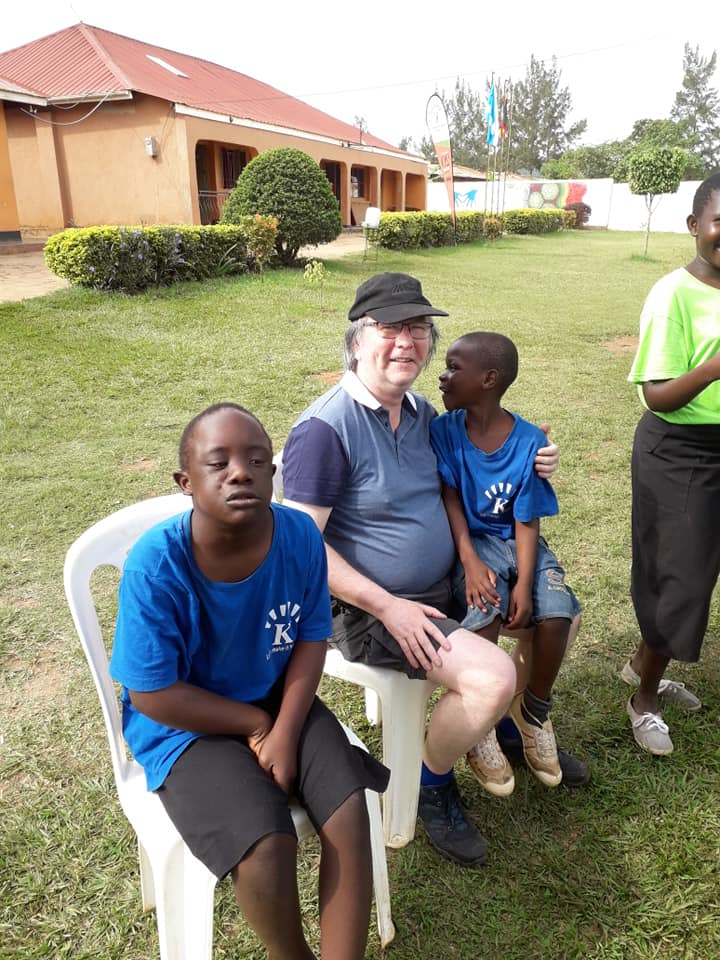 The activities and learning at the Centre have been running smoothly, thankful for the team efforts. 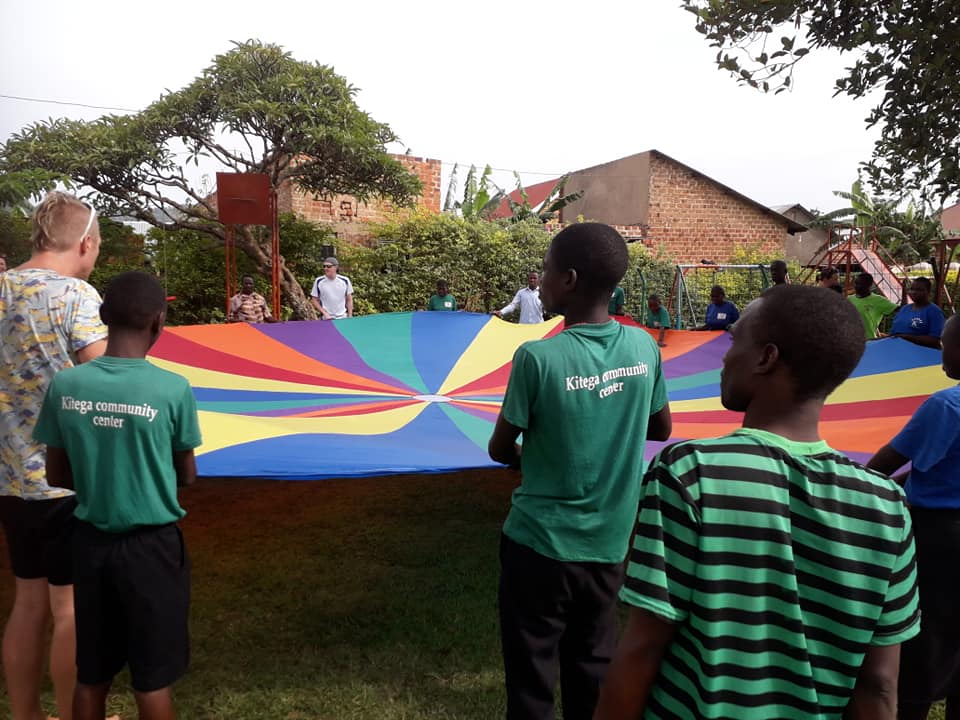 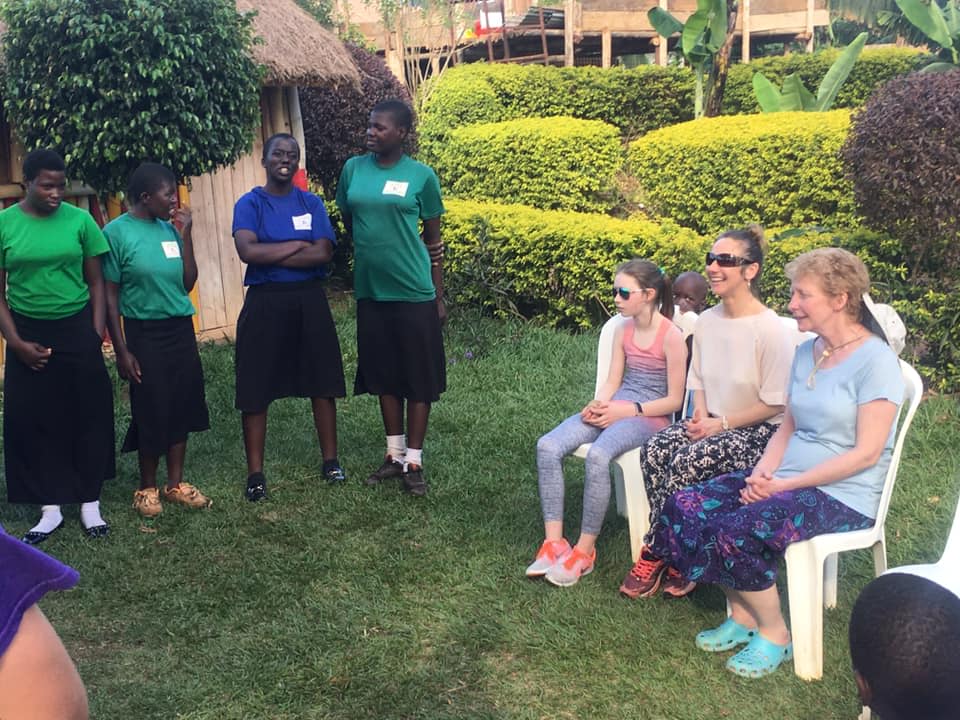 The continues to support this local initiative in Katungulu village, and for the first term of study all the pupils in this school have received meals and several scholastic materials from the Centre.

The school has had some administrative challenges, however these have not affected learning. We are encouraged by the progress of the school. 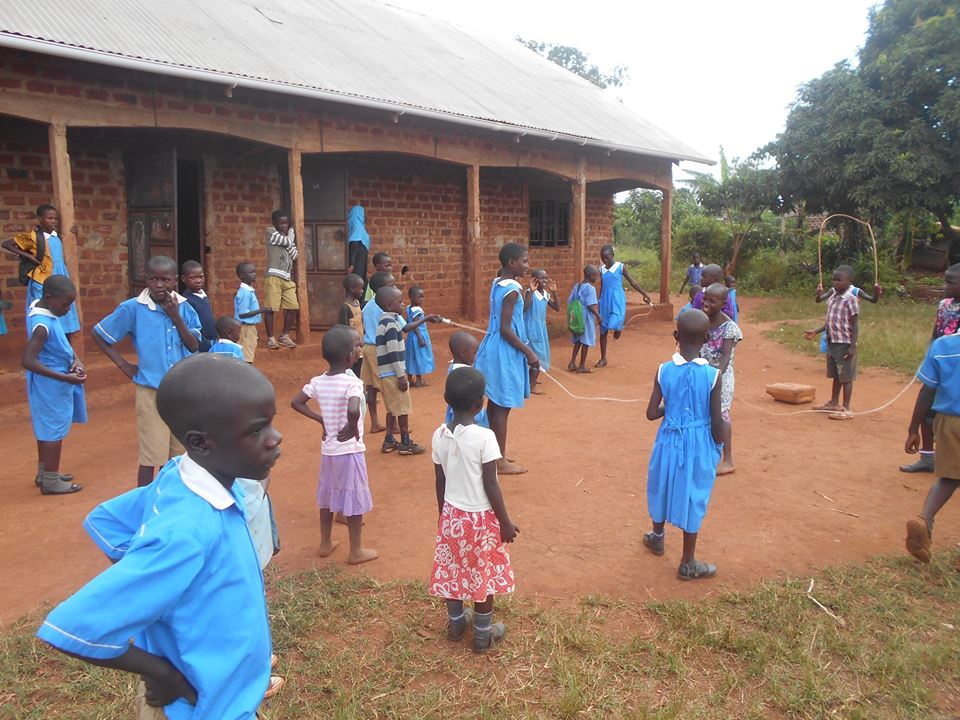 Three weeks ago as we launched the 20th anniversary celebrations of the Kitega Centre we were inspired by the latrine story in Katungulu village.

David Wanyaka a disciple of the church and community mobilization process in Katungulu shared the latrine story:

“After being trained by the Centre, we went back and carried out a survey to determine the greatest need in our community, after the survey we realised that out of the 300 households in the village, only fifteen had latrines. We immediately embarked on encouraging people to construct latrines, and we directly helped with the construction of almost 40 latrines,this was made possible by collective action, by doing this we inspired the construction of another 75 latrines in the village”

In Kitega the local Tusisimuke movement is has developed a solution that will help manage waste in the community.

In Kasokoso, Functional Adult literacy has helped so many that did not get the opportunity to go to school.

The Tusisimuke testimonies are endless, and seeing all this change being championed by the local church is exciting. 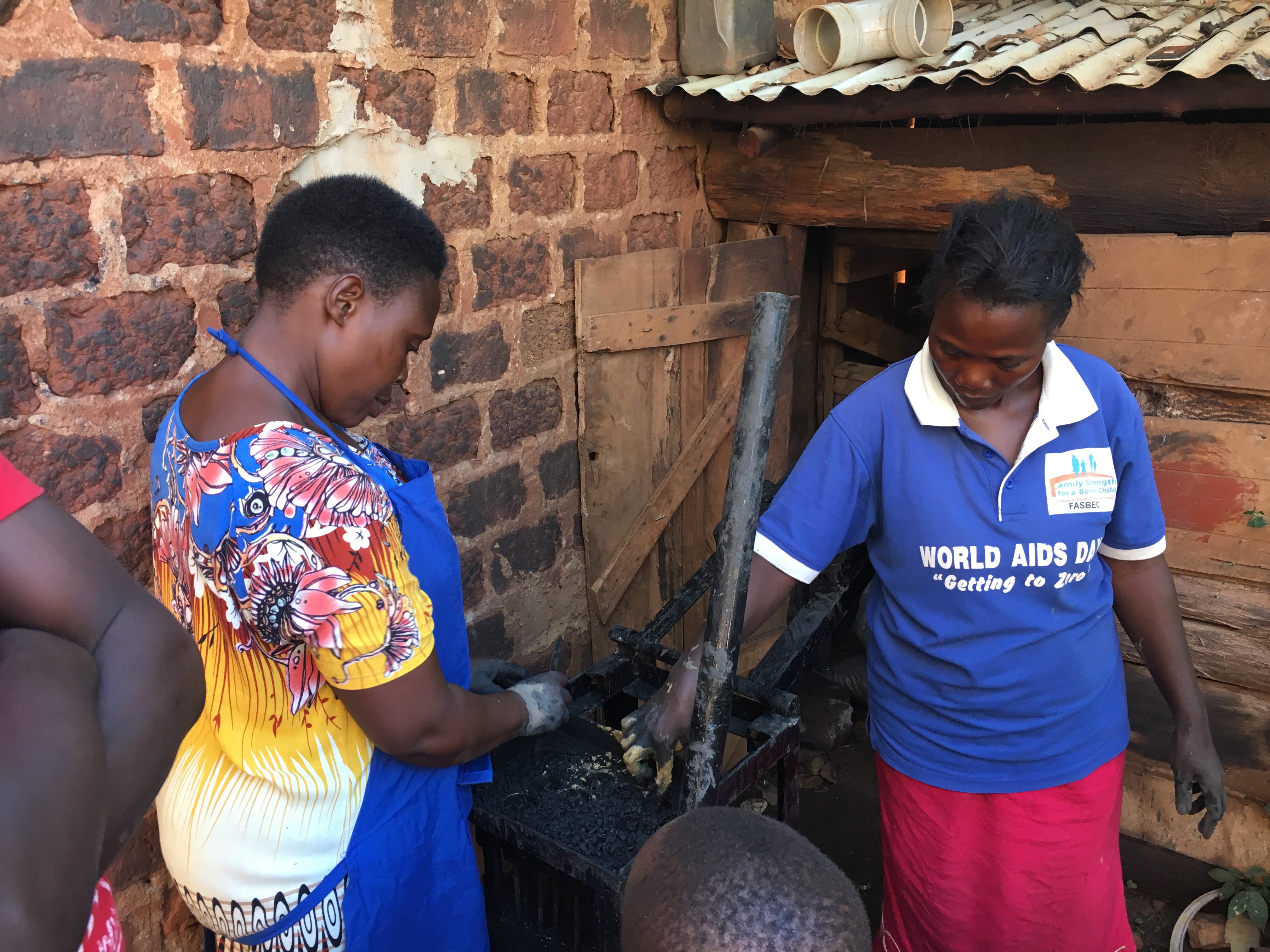 Charcoal Briquettes made out of waste

The VICOBA executive has successful secured land to start the development of the maize mill and electricty supply is underway too.

The maize mill is an idea of the executive to help many VICOBA farmers that struggle with the fluctuating maize prices. The mill will be based in Kasokoso village. 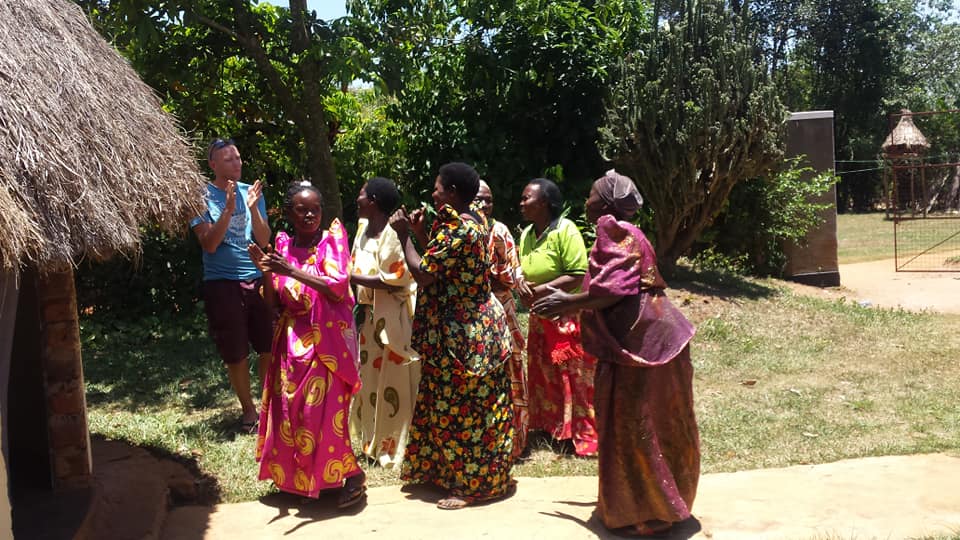 Continuous mentorship and training have been provided to the VICOBA leadership, emphasis for the last weeks has been on the group treasures as they try to develop the simplest record management system. Special thanks to Peter and Sara Jane  for helping out here.

Several businesses and projects are being expanded and some new ones established by the VICOBA members.

VICOBA has taught us not to put all our eggs in one basket, we have to work and utilize all the resources and opportunities around us” 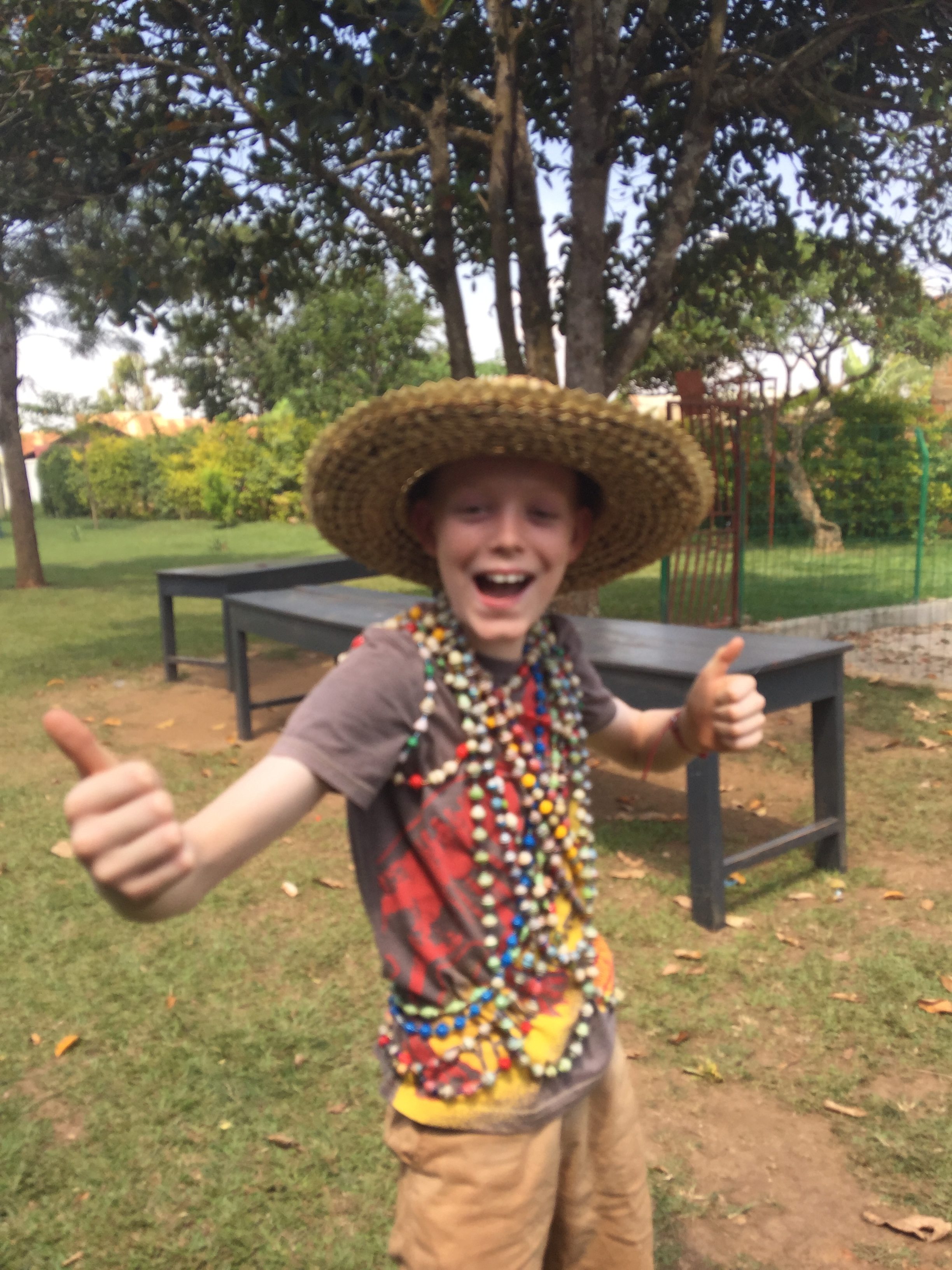 The Centre also hosted a team of women from Goma to share and learn about the VICOBA process in Uganda. 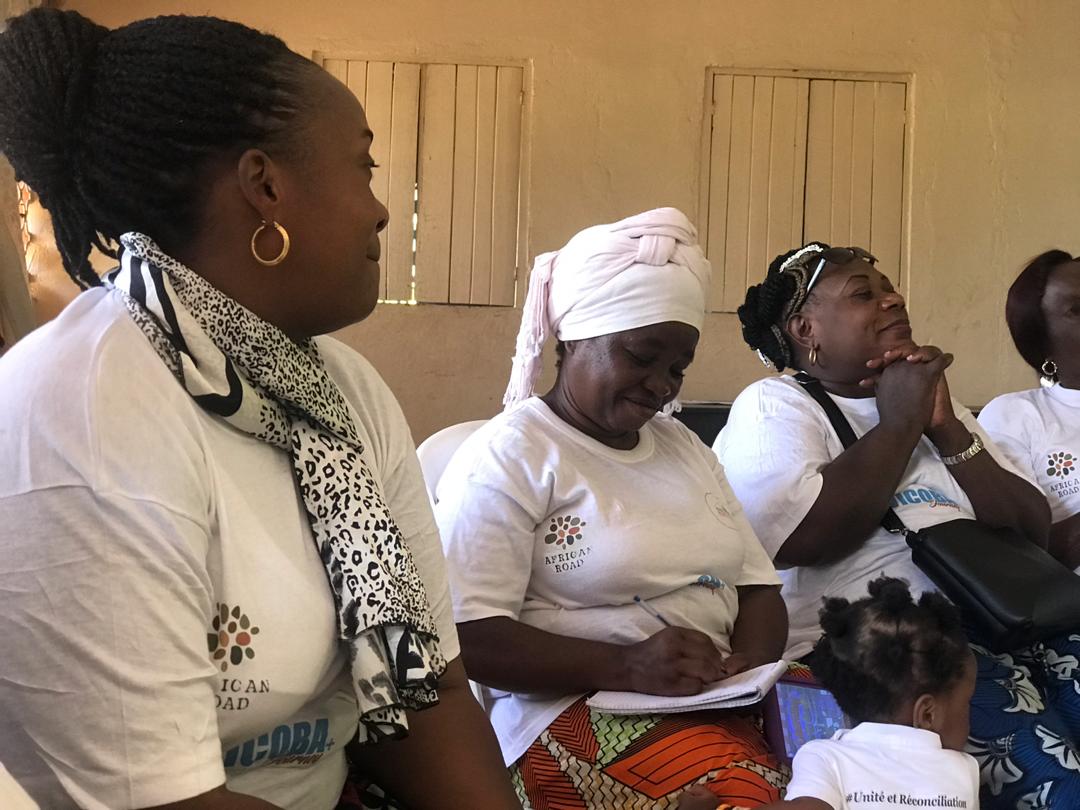 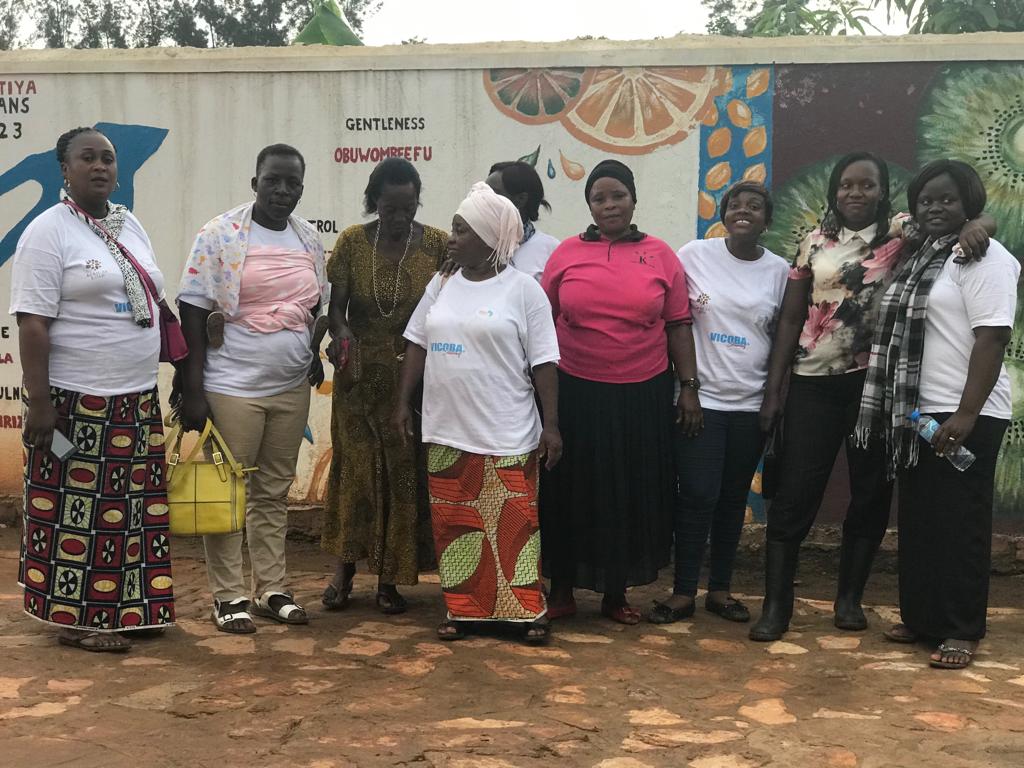 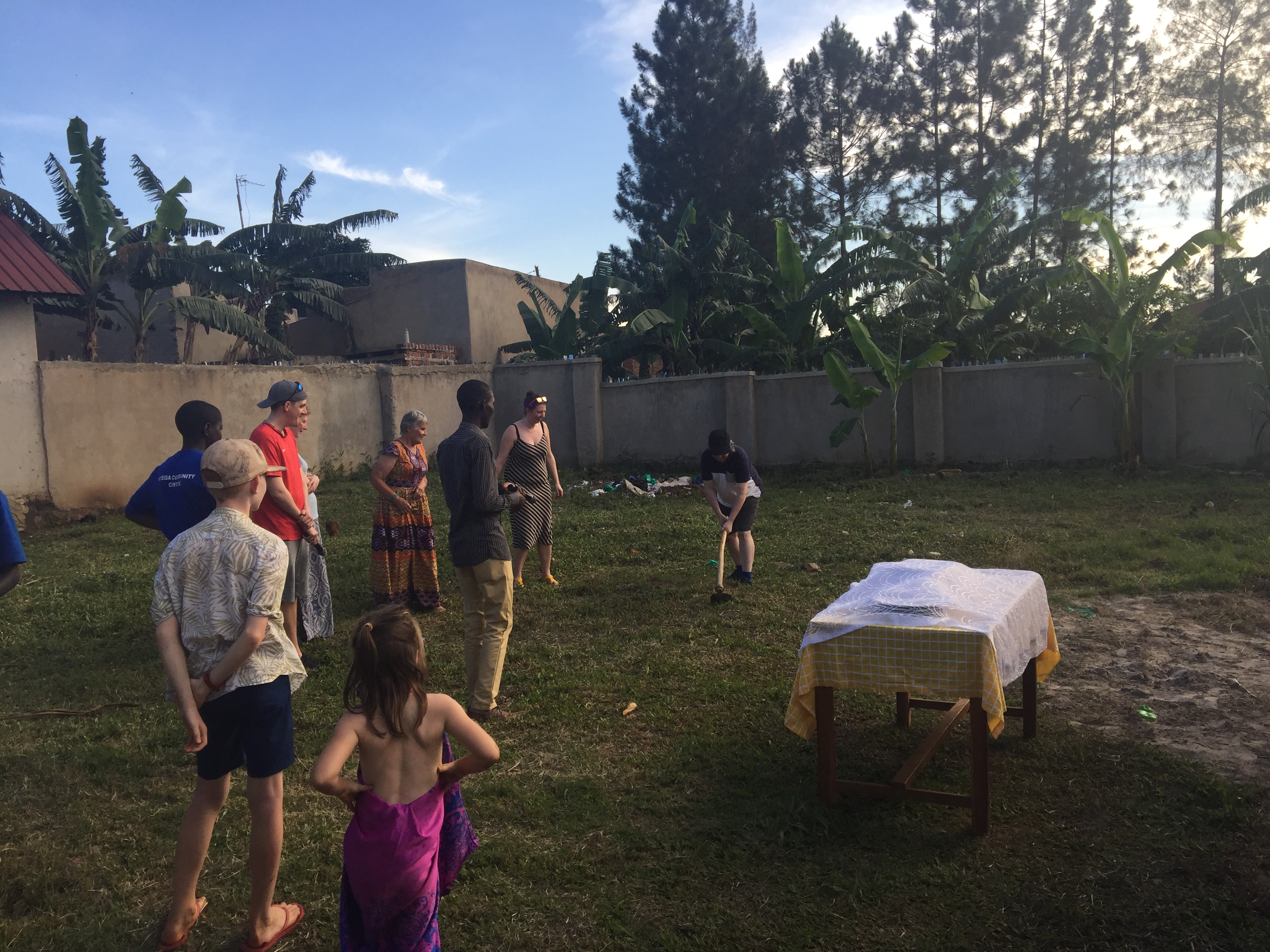 Later contributions were received to start on the base columns of the foundation, out of the 38 base columns needed, 33 were raised each valued at £90. We are thankful for the sprite of Umoja and we are determined to deliver this project as a commemoration of the 20 years of Kitega.

Please be encouraged to join us to make the Umoja house possible.

Message from the Patrons – Christmas 2019