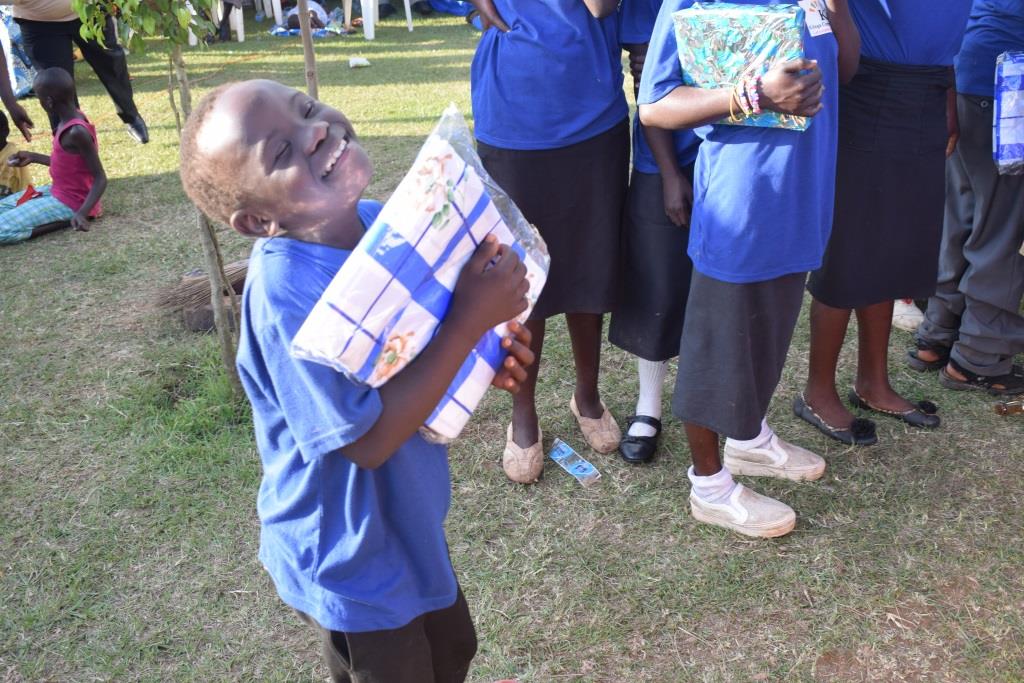 The 2016 Kitega Community Centre Annual Report was released February 17th on our website, detailing the centre’s program advancements and accomplishments over the year 2016.

In addition, following the 2015 impact survey *more information on how it was applied, the centre is strengthening this program for disadvantaged and disabled children, enlarging their welfare programs for individuals in communities, and giving more support to parent’s committee to oversee the welfare of children at the Centre.

For our Functional Adult Literacy (FAL) program, The Centre participated in the National FAL examinations and the results reported exceptional developmental progress from the Kitega Community Centre FAL class. Participants report having major improvement for holding conversation in business and conversation settings. There were 70 people who received FAL training in 2016.

In 2016, the Centre’s Village Community Banking (VICOBA) group, a micro-finance program designed to give credit for low-income people for their business, elected new leaders to its board. Richard Bamutalira was elected the new president, replacing Rukia Nantale, who served for *insert number of years. The Centre expected 72 new VICOBA members by the end of February 2017. *information/news update. Did we eventually receive 72 new members?

Through the program, there has been a 53 per cent increase in employment from the previous year (*previous year or since 2013?) among the members of the VICOBA program, many have reported to begin business and economic ventures since registering as members last year.

Among our notable impacts, we record 305 households that are benefiting from VICOBA. This represents over 2,500 benefiting directly and indirectly from the model in the last five years. Household incomes have steadily increased. A representation of 76% of the members earn at least USD$1 a day, while the number of people that don’t receive any income has now been reduced to a meager 0.7%.

The VICOBA program also founded a sister location in Kibwezi, Kenya. The initiative was partially founded with African Road with the hope of encouraging more local initiative through VICOBA training.

As part of the 2015 impact survey, VICOBA organized and is currently managing pilot committees in order to address rights for adults and children with disabilities in village communities. The legal aid pilot program has also begun with the goal of addressing the legal and political limits that business women in VICOBA are facing. Highlights of the program include a 172 person turnout for a sensitization sessions about law and human rights. Five have taken legal action with respect to their legal grievances. Due to the success and potential of the program, in 2017 we hope to organize more legal aid camps for communities.

Other notable events and information

The 2016 year was also marked by the fall of the school roof in May. The roof caved over the children’s classroom while the kids were playing outside. The Centre thanked and expressed its gratitude to everyone who contributed to the rebuilding of the roof, and is glad that no person was hurt during the event.

Over 300 people, including the children with disabilities at the Centre, received free health services at the centre. This was facilitated by Mulago Paramedical School.

The Centre also continue to work with its local partner school in Katungulu to provide an excellent learning environment for children, community members and our international volunteers who contribute to its development. The Kitega Community Centre hopes to bolster their efforts in recruiting international and local volunteers for the upcoming year.

The 2016 Christmas was shared with 180 inmates at Lugazi Prison; 46 Members in the community completed a Counselling and Guidance course lead by our volunteer Linda Hopper; 120 people in need were reached and given assistance by members of the Umoja – Church and Community mobilization initiative. Helping many witness the Kingdom of God in word and deed.

For more information on the 2016 annual report, Click here

Message from the Patrons – Christmas 2019